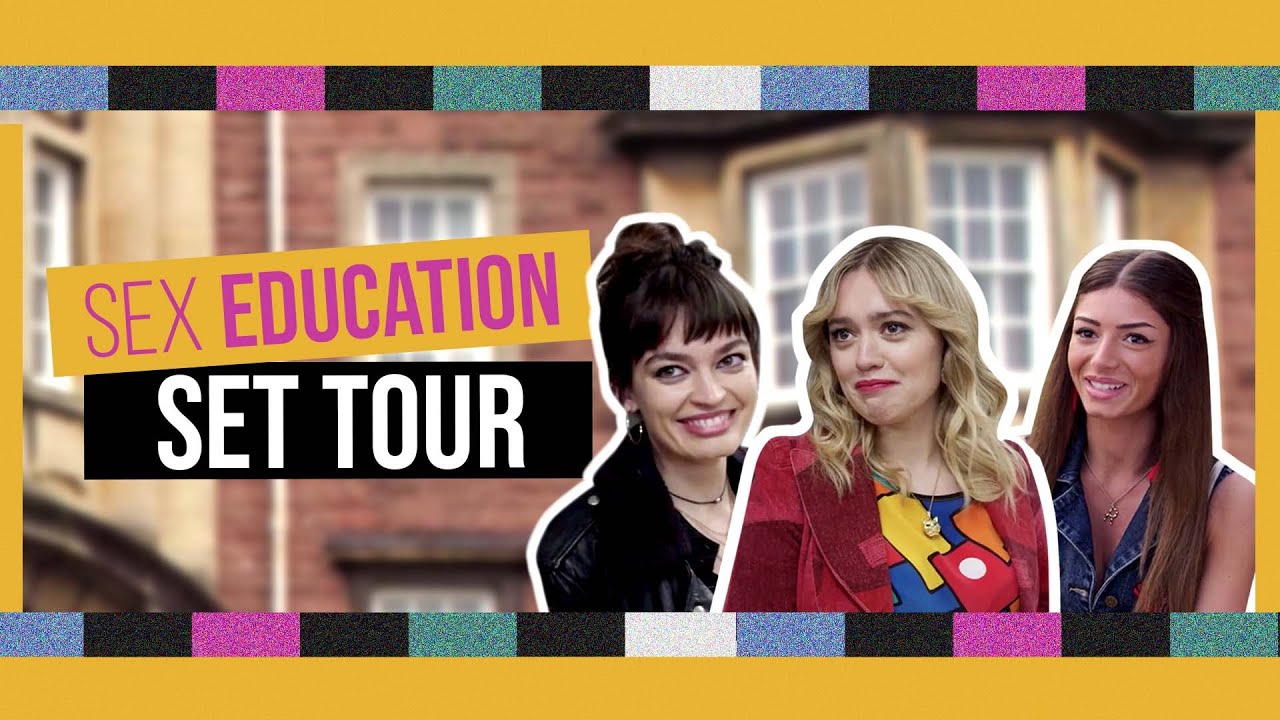 Go behind the scenes of Sex Education Season 3 with this set tour from the cast. Hosted by the legendary Alistair Petrie a.k.a Mr. Groff, visit where we filmed the show’s most iconic moments with a little help from your faves Emma Mackey, Asa Butterfield, Mimi Keene and more!

About Netflix:
Netflix is the world’s leading streaming entertainment service with over 209 million paid memberships in over 190 countries enjoying TV series, documentaries and feature films across a wide variety of genres and languages. Members can watch as much as they want, anytime, anywhere, on any internet-connected screen. Members can play, pause and resume watching, all without commercials or commitments.

Word of the “sex school” gets out as a new head teacher tries to control a rambunctious student body and Otis attempts to hide his secret hookup.