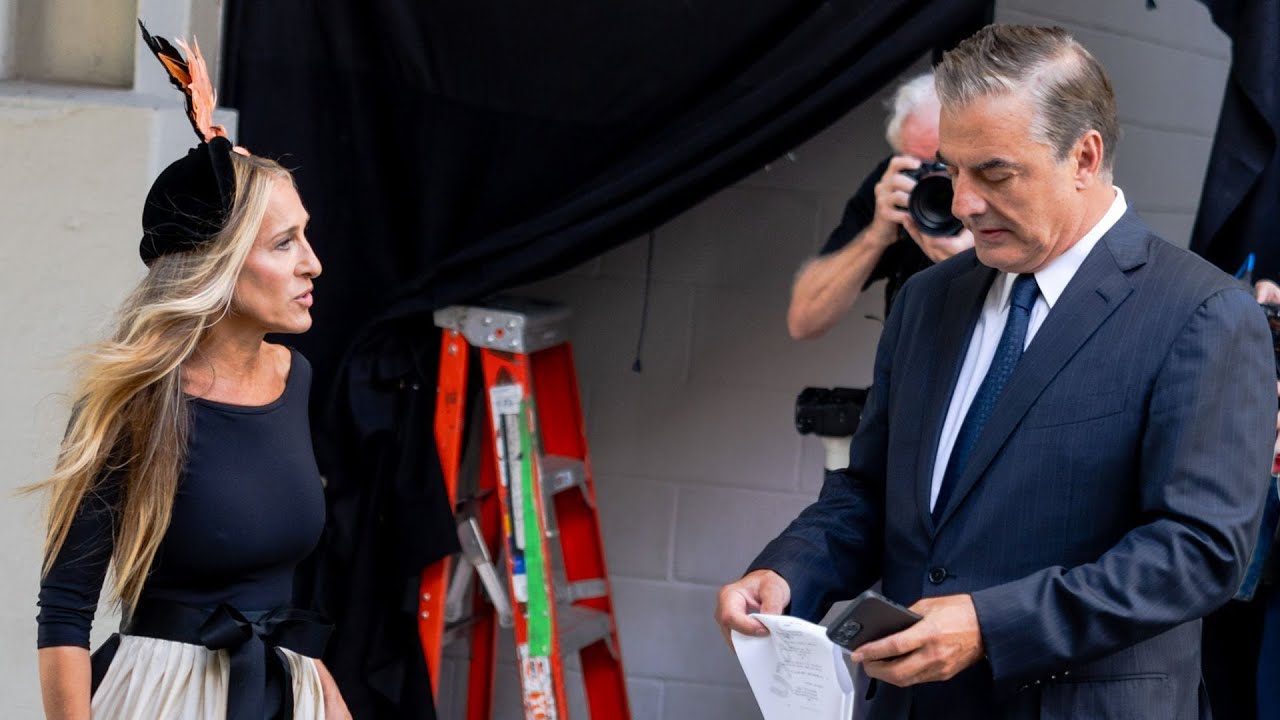 Carrie and Mr. Big are back! Sarah Jessica Parker and Chris Noth were spotted on the set of HBO Max’s ‘Sex and the City’ revival. Not only will Mr. Big be returning for the series, but we’ve previously seen more familiar faces that will be featured in the show, like his ex-wife, Natasha, played by Bridget Moynahan.