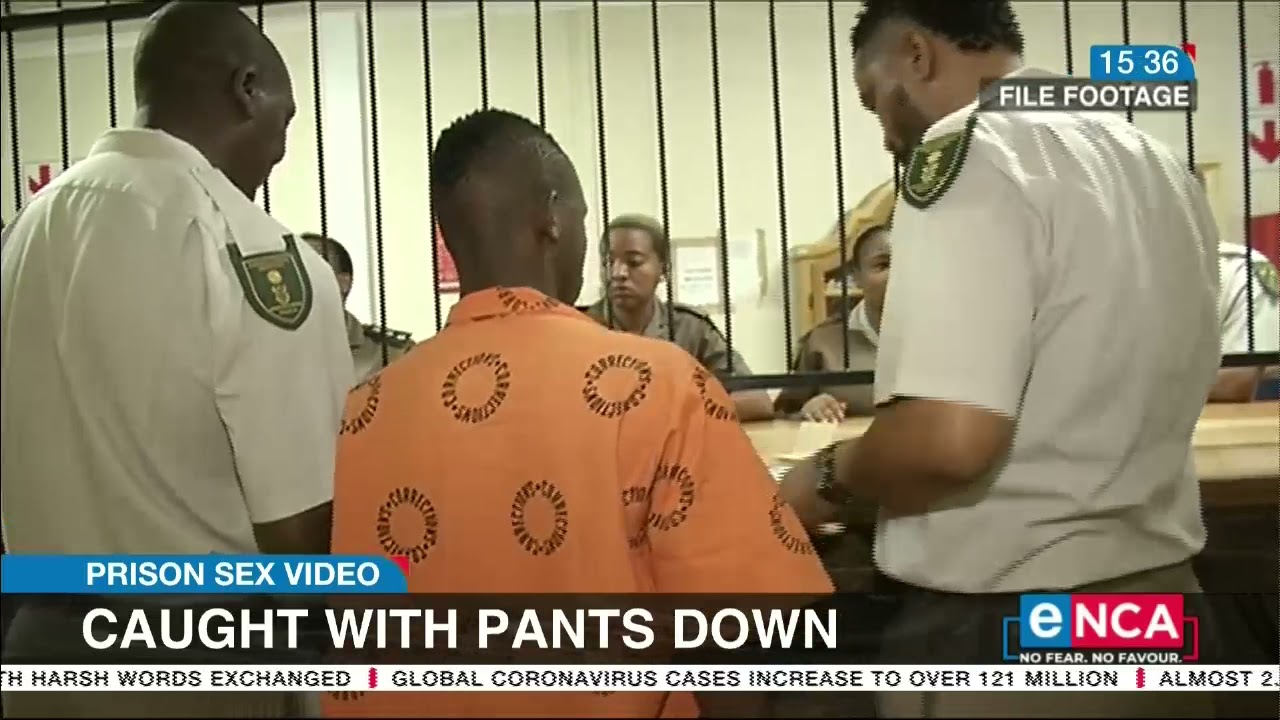 A female prison warder is facing disciplinary for having sex with an inmate. This, after a graphic video surfaced on social media. The viral video shows the warder kissing the inmate in what appears to be an office inside the prison, before they get half-naked and start having sex.
#eNCA Courtesy #DStv403