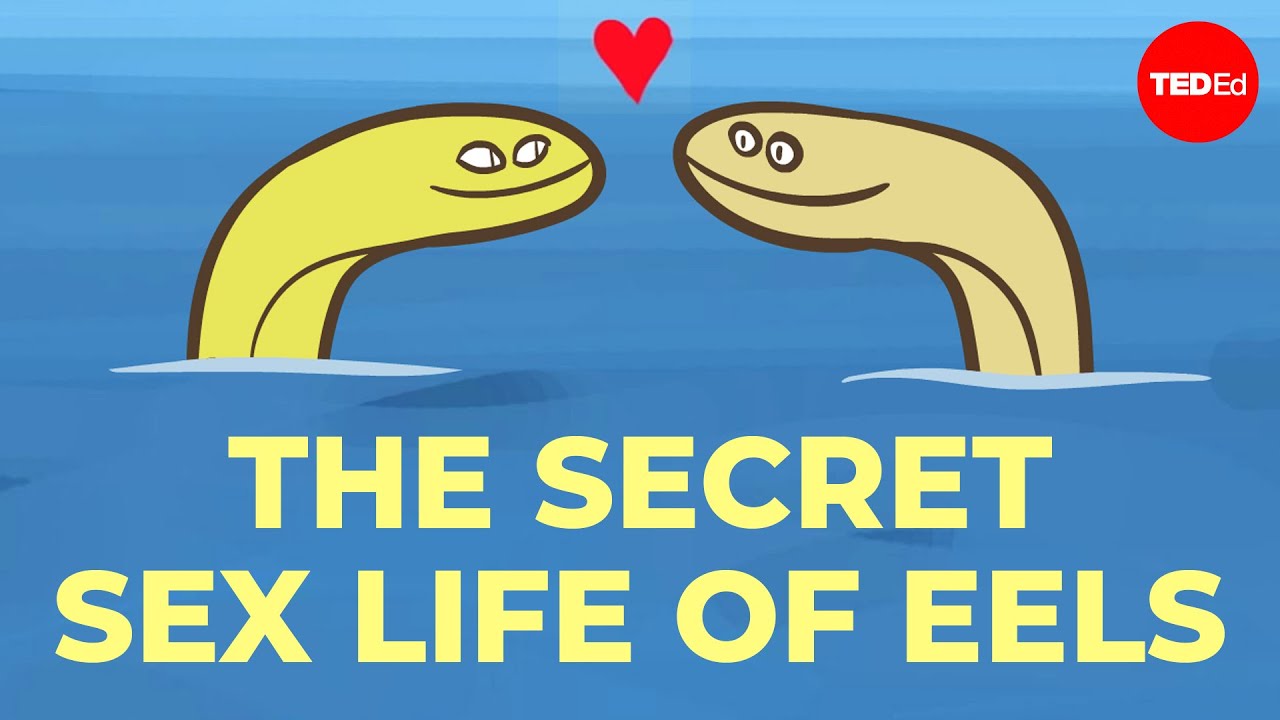 Check out Lucy Cooke’s “The Truth About Animals”:

From Ancient Greece to the 20th century, Aristotle, Freud, and numerous other scholars were all looking for the same thing: eel testicles. Freshwater eels could be found in rivers across Europe, but no one had ever seen them mate and no researcher could find eel eggs or identify their reproductive organs. So how do eels reproduce, and where do they do it? Lucy Cooke digs into the ancient mystery.