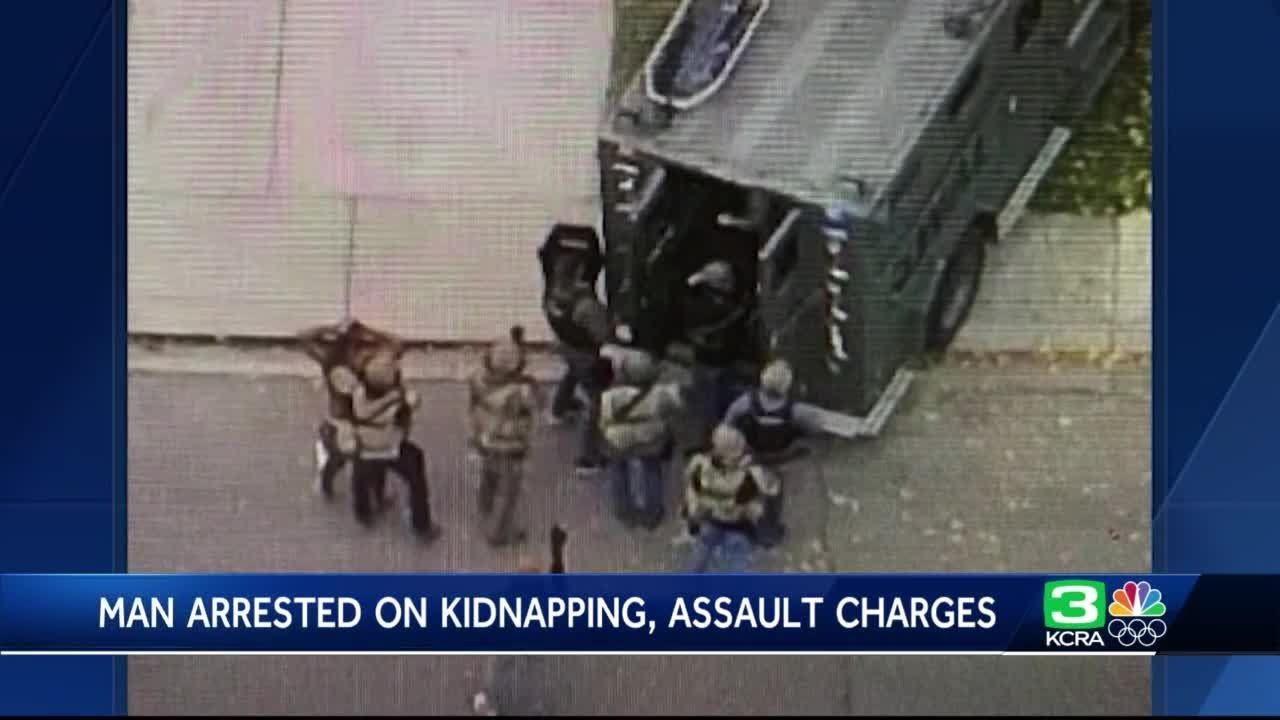 A Modesto man wanted for kidnapping and sexually assaulting a teenager is in jail facing numerous felony charges. Stanislaus County Sheriff’s detectives tracked down and arrested Jermaine Beard at a home in Modesto Tuesday — 10 days after he’s accused of abducting the teenager and assaulting her. A SWAT team took Beard into custody without incident, the sheriff’s office said.