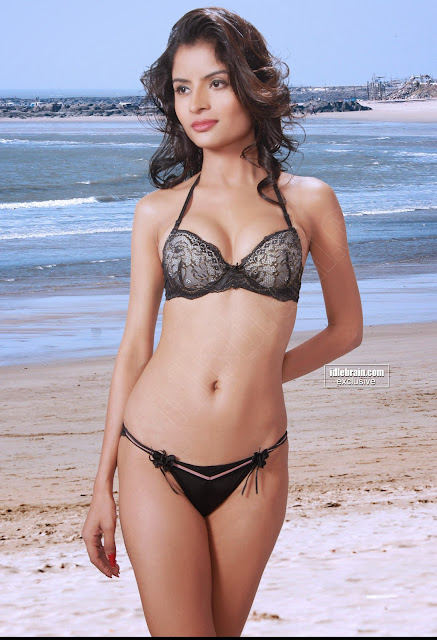 Actress Gehana Vasisth absolutely sensational as she paraded her eye-popping figure in a skimpy black bikini and certainly proving she is also too hot to trot! she left little to the imagination. Oh my God, this is amazing! A single glance at her and you’ll be mesmerized. 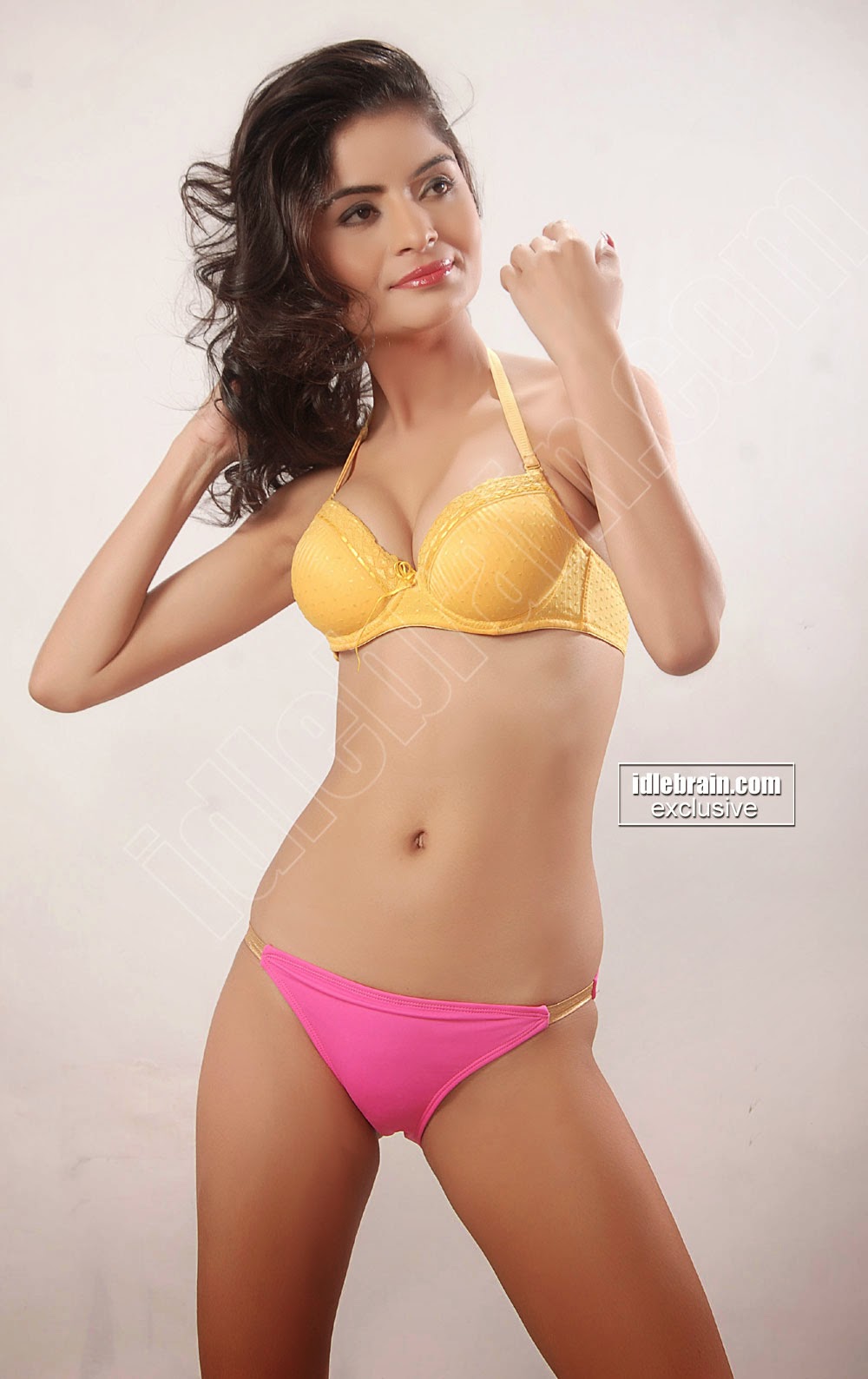 Some of Gehana Vasisth alias

Gehana Vasisth alias Vandana Tiwari made her debut as am anchor in Sahara One Television Channel. She also appeared in TV serial Behenein aired on Star Plus besides appeared as VJ on True Life show on MTV India.

Gehana Vasisth known for posting bold and hottest pictures that always trend on top  on the internet for the delight of her fans and you are surely missing out on spicy treat if you aren’t following this beautiful actress in Bollywood on Instagram and Twitter. Actress and Social Media Influencer Vandana Tiwari already has many fan clubs running on the social media platforms.

Gehena Vasisth was recently in the news regards on-going investigation in the Raj Kundra Case.

In an exclusive interview with Navbharat Times, Gehana has revealed that Raj Kundra was planning to launch an app called Bollyfame and cast sister-in-law Shamita Shetty in a movie.